10 oldest universities in the world

Al Quaraouiyine University, Morocco, was founded in 859, is the oldest school in the world still operating, followed by Al-Azhar, Egypt, in 970.

In the world there are many hundred-year-old universities but operate interrupted or closed. The 10 universities introduced below have undergone many merger processes, changing to better suit the times, continuously enrolling and operating since its inception. Among them, many schools still retain their identity and reputation despite the competition of young universities.

Founded in 859 by Ms. Fatima al-Fihri, Al Quaraouiyine University is open continuously and is the first degree school in the world, recognized by UNESCO and Guinness records. The school was merged into Morocco's public university system in 1963, focusing on aspects such as Islam, Arabic language, law ...

Celebrities who graduated from Al Quaraouiyine were the 12th century philosopher Averroes or the Jewish philosopher Maimonides. 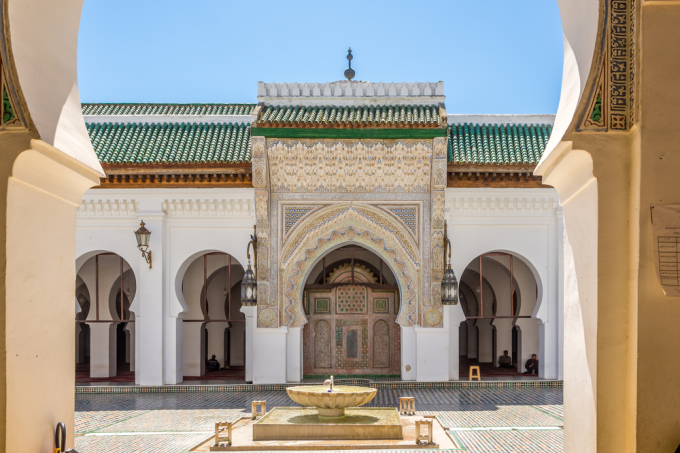 A corner of the Al Quaraouiyine University courtyard. Photo: Shutterstock

Founded in 970, Al-Azhar University is Egypt's oldest degree university, considered the most prestigious Sunni Muslim school. The university currently manages a national university system with about 2 million students, the purpose is to spread Islam and train Egypt's religious officials. The library of the Al-Azhar school is considered the second most important in Egypt, after the national library.

Some of its famous alumni are Muhammad Ma Jian, the first translator of the Qur'an into Chinese, or Saad Zaghlul, the leader of the 1919 revolution in Egypt against British colonialism.

Renowned for its focus on teaching classical literature and the civil law system, the Bologna School is the cradle of European law under the Middle Ages, laying the foundation for Europe's modern civil law system and many more. other country. Until the modern period, the Bologna School focused only on doctoral studies, but up to now, students can study both bachelor's and master's programs here.

The Bologna school has had countless famous individuals who have studied, for example scientist Copernicus, the leader in the theory of Nhat Tam, Pope Alexander VI or Pope Nicholas V.

Although there is no official training date, teaching at Oxford began in 1096. The number of students gradually increased when King Henry II banned the British from studying at the University of Paris (France), causing Oxford to increase. student numbers quickly. The school was recognized as a university in 1231, receiving a royal decision in 1248.

Oxford University has a huge history, with many distinguished students and faculty. 27 British Prime Ministers, 30 international leaders, many great scientists such as Albert Einstein, Stephen Hawkings and 29 Nobels award-winning scholars have time to study and teach here.

Founded in 1134, Salamanca is a public university of Spain, focusing on humanities and social sciences with 28,000 undergraduate and graduate students. The school is particularly prominent with language, law and economics majors.

The Salamanca School received Spanish royal recognition, headed by King Alfonso IX in 1218, with many affiliated universities teaching volunteers to disadvantaged scholars. Operational funding is provided by the Spanish royal family and the local government. However, since the 18th century when funding stopped, the Salamanca School began to collect tuition. 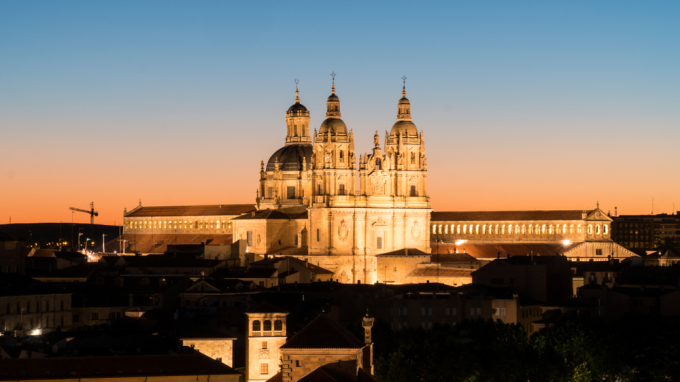 Founded in 1160, the University of Paris has influenced the international academic community since the Middle Ages, especially in the humanities disciplines such as theology or philosophy. Since 1970, the University of Paris has been split into 13 independent small universities, then some of them link up to form new groups, for example the famous Sorbonne group of Paris.

Thanks to its long-standing academic influence, the University of Paris is famous for many internationally influential students and faculty such as the Roman pope, philosopher Voltaire, writer Balzac and 49 scholars. Nobels Prize.

The two most famous people of the modern time of the University of Paris are the scientists Pierre and Marie Curie, who pioneered the studies of radioactivity in atoms.

Since its establishment, the school has opened 31 affiliated universities with more than 100 faculties for research, teaching and training for 20,000 students, providing 15 million books in more than 100 libraries.

Thanks to its long history, many internationally influential scientists and figures have studied at Cambridge University, for example the naturalist Charles Darwin and the physicist Stephen Hawking. In addition, 116 Nobels award-winning scholars have researched and taught here.

Founded in 1222, the University of Padua is one of Europe's most prominent schools in the modern era, under the Italian Government since 1873 when the country was reunified. The school currently has nearly 60,000 students studying many majors, from philosophy, literature to astronomy, and medicine.

Thanks to its long history, the school has trained many famous human knowledge, including Nicolaus Copernicus, the leading astronomer in Nhat Tam theory, who also studied here after leaving Bologna. 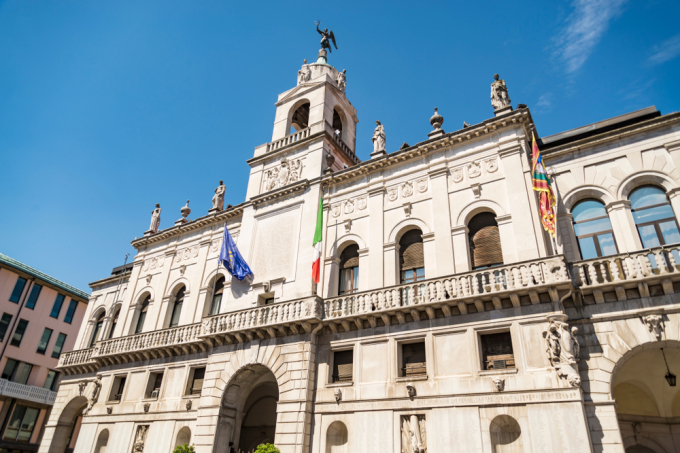 Founded in 1224, the University of Naples Federico II is a government-sponsored public school with no religious element in the bay city of Naples next to the volcano Vesuvius. The University has three faculties: Science and Technology, Life Science, and Social Sciences and Humanities, teaching nearly 80,000 students.