10 universities with the most students in America

The University of Central Florida, ranked 160, topped the country with nearly 60,000 students; ranked second is Texas A&M University with more than 53,000.

The data is statistics from US News and World report from the number of undergraduate students entering the fall semester of 2019 of more than 1,200 universities across the country. The results will be announced at the end of September 2020.

In the United States, many universities are like miniature cities with separate police, transportation, and grid lines. The number of students in the 10 schools on the list is more than the population of the 10 state capitals in the country. All 10 schools have 40,000 students or more, an average of 46,873 each. 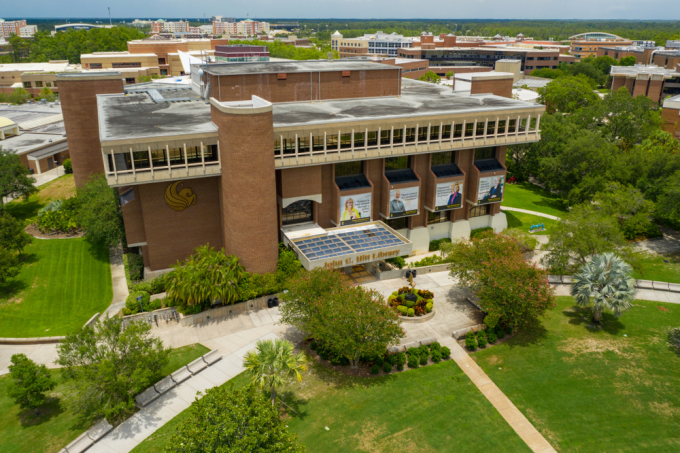 In addition, of the 10 universities, 8 schools belong to the national university group. The University of Texas at Austin, ranked 10th with more than 40,000 students, ranked 42 countries, the highest on the list.

Liberty University is the only non-public school with more than 47,000 students, ranked 298-389 of the national university group.