12. They Are Genuine (Habits of good) 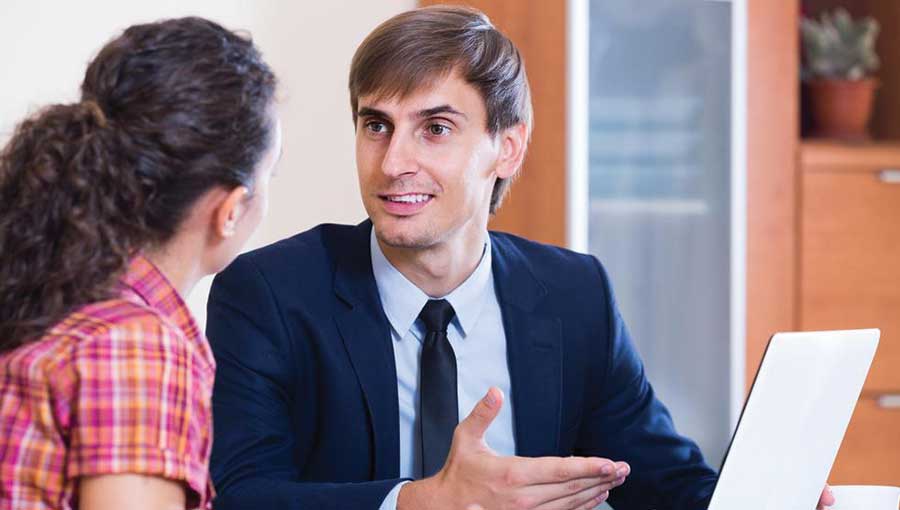 Being genuine and honest is essential to being likeable. No one likes a fake. People gravitate toward those who are genuine because they know they can trust them. It is difficult to like someone when you don’t know who they really are and how they really feel. Genuine people are who they are. They know that some people will like them, and some won’t. And they’re OK with that. It’s not that they don’t care whether or not other people will like them but simply that they’re not going to let that get in the way of doing the right thing. They’re willing to make unpopular decisions and to take unpopular positions if that’s what needs to be done 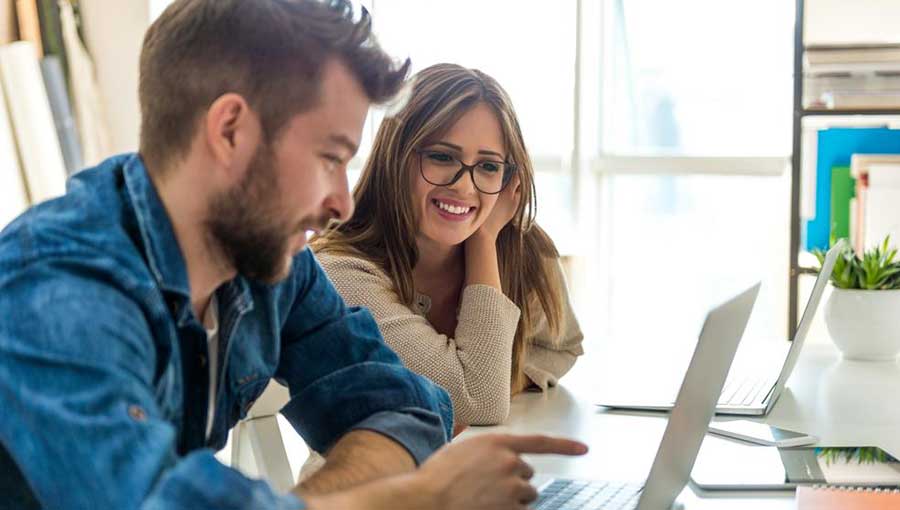 Likeable people know who they are. They are confident enough to be comfortable in their own skin. By concentrating on what drives you and makes you happy as an individual, you become a much more interesting person than if you attempt to win people over by making choices that you think will make them like you. Since genuine people aren’t desperate for attention, they don’t try to show off. They know that when they speak in a friendly, confident, and concise manner, people are much more attentive to and interested in what they have to say than if they try to show that they’re important. People catch on to your attitude quickly and are more attracted to the right attitude than what or how many people you know.