It is not easy to decline an invitation, especially for someone who is respectful and doesn't want to hurt others.

But we need to learn to say "No" when we don't like it, and only say "Yes" to what really matters.

The trick is that you need to learn to be gracious and polite when you do it. Here are some tips for turning down invitations, so the other person doesn't feel bad.

If you don't have the time, don't intend to accept the offer, or simply don't want to do it, give your answer short, but polite and courteous.

But absolutely should not be annoyed, rude, do not say "no" as soon as people say. You should use soft words to refuse in the most polite way.

No matter how cleverly you decline an invitation, the other person still wants to know the real reason you don't want to go. At this point, you need to give them a clear, convincing explanation such as busy work, an appointment, need to solve family problems... But you should find smart and appropriate reasons to avoid being discovered.

Don't promise later meetings, if you don't want to

Straightforwardly decline the appointment if you do not intend to accept. Don't go around by replying "to see" or make an appointment next time, this will not help you refuse, but only implicitly show "I really want to go but busy". So don't say "next time" just to be kind and give the other person hope. 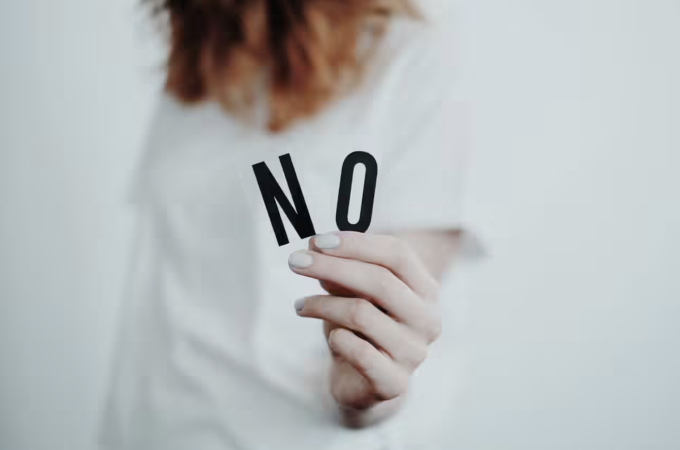 An invitation to hang out from a friend, relative or someone who likes you is a precious thing, showing their interest in you. So in case you want to decline, please say softly, thank you sincerely.

This shows that you appreciate the invitation, helping the other person not feel shy or upset when being rejected.

Whether you agree or refuse, you should also answer the person who invites the appointment in a sincere and polite way, instead of laughing and talking loudly to attract attention to people around. A polite, gentle refusal not only makes the other person, but you also feel more comfortable.

Remember, avoid hurting the other person with ungainly, heavy gestures and words.

This is an indirect way to decline an invitation instead of saying it directly. Like the act of confiding to the other side about busy work, let them understand that you are not ready to go somewhere and can reschedule at the nearest occasion.

This method does not set a time for the next appointment, but will not disappoint the invitee. This is very helpful for you to preserve a relationship.

Only reply by text

With phone and social media invitations, the best way to deal with it is to respond with a short text message. When they see that you are not excited or enthusiastic, they will turn to other people and not bother you anymore.

But note that the message is not too gruff, adversely affecting the relationship later.