April 22, 2020 marks the 50th anniversary of Earth Day: a day to demonstrate support for environmental protection through activities and education.

Students are always at the center of Earth Day's ambition, with the key to the movement. In honor of this, we will look back on the political activities of students during the past 50 years, from 1970 to the present day.

The first Earth Day in 1970 was organized by 1,500 universities. The University of Michigan at Ann Arbor leads the way, attracting 50,000 people to participate in a 5-day course at Education to educate people to ask the government to protect the environment. The week includes more than 125 speeches, seminars, concerts and forums.

The curriculum in success is a great success and is applied by universities around the world.

These popular curricula have attracted considerable international media coverage and led to the establishment of the U.S. Environmental Protection Agency, as well as landmark laws, such as the Clean Air Act, Clean Water law and the Endangered Species Act.

70,000 protesters - many of whom are students - closed a WTO meeting in Seattle. They used costumes, floats and blocked the intersection, with demonstrations described as looking like a street party party.

The proposed meeting is to launch a new round of trade talks but is opposed by a group of anti-globalization protesters who oppose the economic and environmental injustices of global and global trade. chemistry. 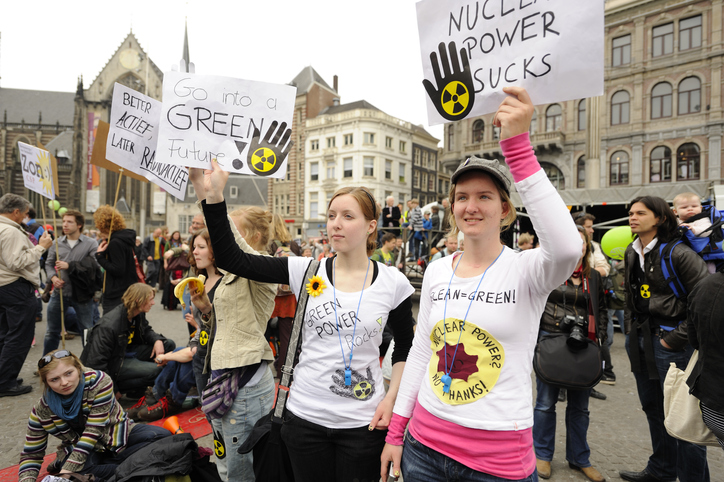 People and Planet, the UK's largest student network in the UK campaigning for social and environmental justice, created a Carnival of Climate Chaos, where more than 22,000 students gathered in London to request action on Climate Change.

This led to the British government's commitment to introducing a Climate Change Bill at the opening of Parliament.

2007
April 14 - Step up protests across the United States

Step It Up is a campaign from founder and scholar Bill McKibben and six recent graduates of Middlebury College in Vermont. Their aim is to make Congress improve and reduce carbon emissions by 80% by 2050.

Using email and a basic website, McKibben and its graduates urged US citizens to help and get noticeable feedback. Together they managed to organize more than 1,400 coordinated protests in 50 states.

Many students joined along with 311,000 people who took part in a large-scale climate march in New York City on September 21. The event was organized by the People's Climate Movement to encourage action. global anti-climate change. 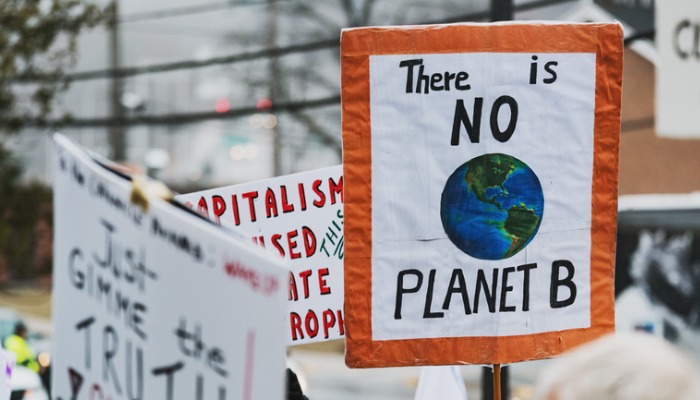 The students are among the 12,000 who have campaigned outside the UK Parliament on behalf of the Climate Alliance, to request urgent action taken against climate change.

Zero Hour, a group of environmental youth, has organized three days of climate activity to call the US government to take action on climate change.

Events include lobbying, the Youth Climate Art Festival and demonstrations by hundreds of students and other young people in the national shopping center in Washington DC.

In August, Swedish climatologist Greta Thunberg, then 15, organized a climate attack at her school. The strike involved more than 20,000 students worldwide and was the start of her global campaign to reduce carbon emissions.

September to November - Friday for the Future campaign

In September, Greta Thunberg invited students to the stage to walk every Friday to protest climate issues.

By November, more than 17,000 students in 24 countries took part in Thunberg in strikes every Friday. Thunberg began speaking at high-level events across Europe, including Poland's UN climate talks. 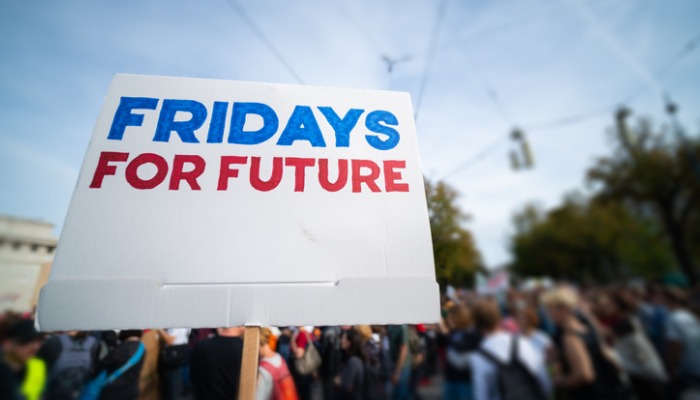 Students around the world leave schools and universities for the day to protest global action on climate change. Inspired by Thunberg, the protests took place in more than 30 countries, from Sweden to Brazil, India and the United States.

450 youth ‘Friday for future climate activists from 37 European countries attended the summit in Lausanne, Switzerland to international cooperation and discuss the development of the movement.

September 20 to 27 - Climate strikes around the world

7.6 million people have participated in week-long international strikes and protests around the world. These include students, unions, businesses, health workers, scientists and many others, all calling for climate action. Between them, they have held 6,100 events across 185 countries.

In November, 300 students from Harvard University and Yale University stormed into the soccer field at a break during the annual match between the two schools. The interruption delayed the match for nearly 30 minutes.

Protesters want both universities to stop investing in oil and coal companies that contribute to climate change.