Being overly protective can make your child dependent, force him to do things his way, or forcefully manipulate him.

To Nhi A, a lecturer at the University of Economics and Finance in Ho Chi Minh City (UEF), raising children is not a simple skill, requiring parents to constantly update and learn if they want to learn. "sweet fruit".

One of the common mistakes made by parents is to apply machine learning, the teachings of the ancients. Typically, the attitude of "love for the whip for a leap", many cases of violent abuse with the thought of shaping children into people. According to the doctor, spanking is sometimes not only physical pain, but also verbal or psychological pressure. 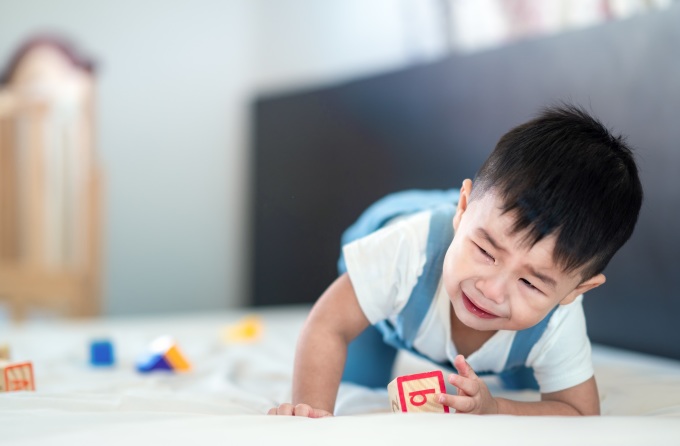 Violence is not an effective solution in raising children. Photo: Shutterstock

Another concept that is often misunderstood is "sacrificing father's life, strengthening son's life". Dr. To Nhi A believes that when the sacrifice becomes excessive, turning into dedication and service, children are automatically pampered and overprotected. If parents continue to do everything for their children, children will be dependent, lack independence, and be deprived of the opportunity to experience or collide to grow up.

On the contrary, forcing children to do things according to their own will is also a fundamental mistake in parenting. The doctor analyzed that loving children is for their children, respecting children to acknowledge and accept the characteristics of children. On the basis of fair communication, parents will discover what their child's wishes, abilities, and fears are.

"When placing on children's shoulders the unfinished dreams of their parents without seeing whether they are appropriate or not, it means that parents are 'selfish' because they force their children to use their lives for the wishes of others, instead of themselves," added the expert.

An important aspect of the human upbringing process is reward and discipline. In fact, many Vietnamese parents do not have an effective method of reward and punishment, which adversely affects the health, psychology of children and the relationship between children and parents.

Praise comes with many consequences if it is general, innocuous. According to the doctor, parents are clear, specific and use honest words such as: "Today I write more neatly than yesterday", "I arrange the dishes more neatly than the day before".

Parents also need to pay attention to the separation between praise and reward. When every compliment goes hand in hand with a reward, children tend to "if I can't get the other thing, I don't need to do it", instead of understanding this is what should be done for their own good.

Dr. To Nhi A emphasized: "The reward must be really satisfactory for the child's efforts. There are many basic skills that need to be commended but not necessarily rewarded, such as politeness, punctuality, hygiene... ". 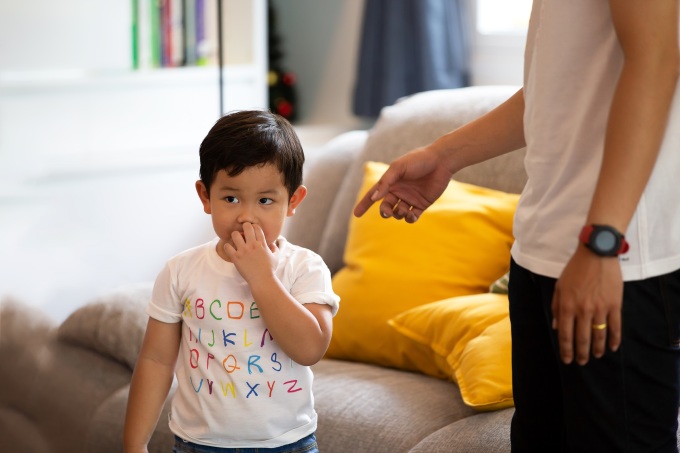 Parents should give children the opportunity to explain their mistakes and correct them. Photo: Shutterstock

Similarly, proper discipline should be clear. "A very common habit is that parents just make mistakes and make general conclusions like: 'I was wrong, now I am punished'. But how did I go wrong and this error I have been notified of before. not yet?", said Mrs. To Nhi A.

At the same time, parents should be proactive "prevention is better than cure" by imagining situations in which children make mistakes before their children stumble so that both sides can discuss and have better awareness. Children should be given the opportunity to explain their mistakes, because if they don't feel safe talking about it, they can get bogged down in another bad habit of lying or denying responsibility.

"The right discipline is when the child clearly sees where he is wrong, knows what to do to correct it. In addition, in the process of recognizing the mistake and correcting it, the child is not physically attacked or has physical fears. lasting spirit," said Dr. To Nhi A. 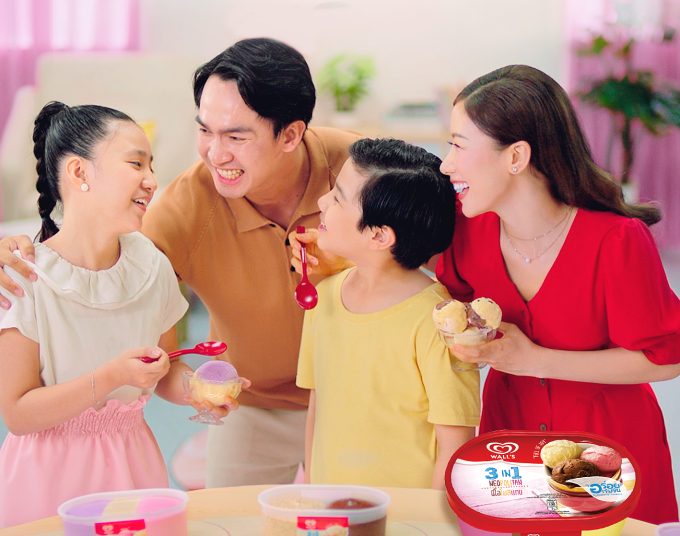 Praise when your child does well is necessary, but not always with a reward. Photo: Wall's

"Love your children properly, punish them properly" is also an art, requiring parents to spend a lot of time with their children, understand and talk to them. Understanding the thoughts of parents, on the occasion of "Action for Children" month and Vietnam Family Day June 28, Wall's, OMO and Lifebuoy - belonging to Unilever Vietnam - jointly organize the campaign " Sow love, sowing the seeds of happiness ".

With the support of the Vietnam Association for the Protection of Children's Rights and famous psychologists, the organizers want to help parents have the right perspective on mental health care for their children.

The three brands also collaborated with VTV3 to broadcast the episode "Nursing a happy child" on the program " Happy to live every day " , actor and wife Tu Vi - Van Anh were guests. Through the campaign, more than 6,000 practical gifts were given to disadvantaged children across the country.