Finland holds the top spot in the 2022 World Happiness Report, while Afghanistan is at the bottom of the list of 146 countries and territories.

The World Happiness Report released by the United Nations Sustainable Development Solutions Network on March 18 recorded three countries Bulgaria, Romania and Serbia increasing the most in rank. Leading the list continues to be Finland, marking the fifth year in a row that the country holds the number one position.

Other Nordic countries also continue to hold the top of the rankings. Denmark holds second place, followed by Iceland, Switzerland and the Netherlands. The US rose three places from the report a year ago, reaching 16th and ahead of the UK. France moved up to 20th place. Vietnam also moved up the list, from 79th in last year's report to 77th. 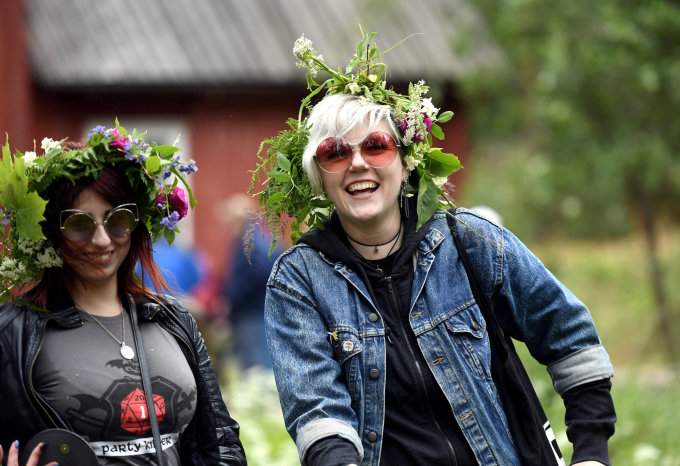 Lebanon, which is facing recession, and Afghanistan, a country ravaged by years of conflict, hold the bottom positions at 145 and 146 respectively. The authors say the report was completed before Russia launched the campaign. special forces in Ukraine.

"This index continues to be a reminder to all of us of the material and immaterial harm that conflict victims endure," said Jan-Emmanuel De Neve, co-author of the report. .

The rankings are based on Gallup's happiness survey, combining things like GDP per capita, life expectancy, personal freedom, generosity, social support and corruption. .

"The lesson from the World Happiness Report over the years is that happiness is largely determined by the level of social support, the generosity of people, and the honesty of government," author Jeffrey Sachs said. "I hope world leaders take notice."

In Helsinki on February 18, Jukka Viitasaari, a business owner, said he was not surprised that Finns describe themselves as happy. "There's undeniably a lot of good here: beautiful nature, well-managed country," he said.

Finland is a country of 5.5 million people with many forests and lakes. The country is known for its good public services, many saunas, trust in the government, low levels of crime and inequality.