Singapore is a beautiful, multicultural island nation and an ideal study abroad destination. If  studying in Singapore  is your intention, then learning about the unique attractions of this country is what you should do. And, here are 10 things that even many Singaporeans don't know, let's explore.

Public toilets are cleaned every day

Facing unsanitary conditions in public places is undesirable but still happens in Vietnam. However, you will not have to worry about this when you come to Singapore. Toilets in shopping malls in Singapore are cleaned 6-8 times per day while in retail centers they are cleaned every 1-2 hours and every ½ hour during peak hours.

This road is turned into a military runway every 4-5 years, serving the practice of Republic of Singapore Air Force's Exercise Torrent. Military maneuvers were carried out quickly and effectively while many Singaporeans were not aware of this event. Their professionalism shows in the smallest things. 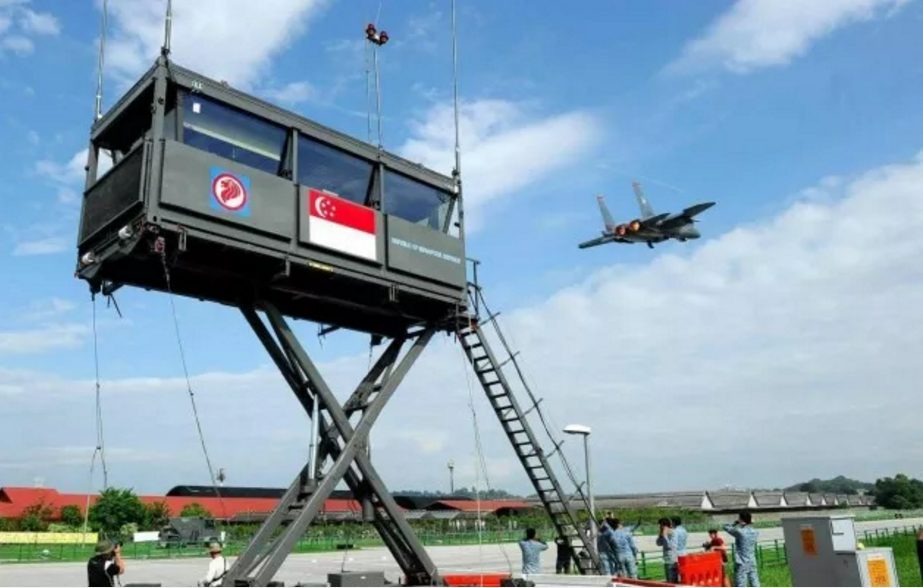 Street lights are numbered and coded 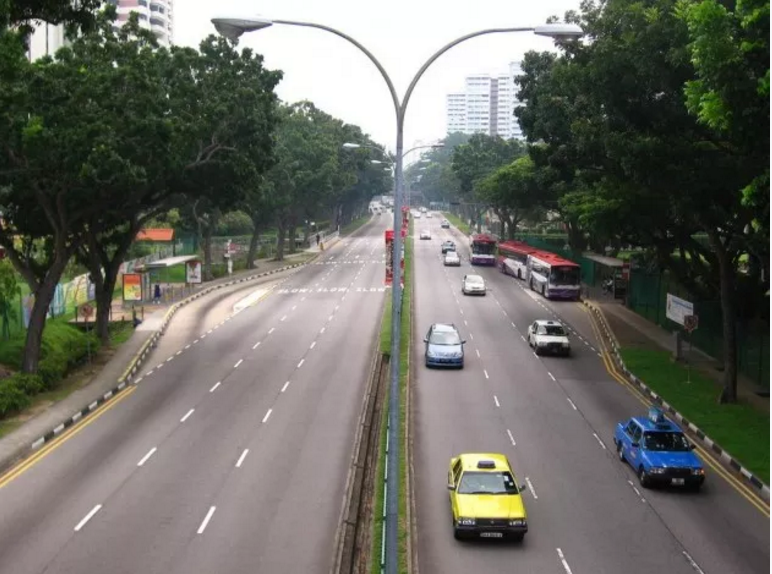 Street lights in Singapore illuminate nightly to assist pedestrians and other traffic. However, few people know that all lampposts in Singapore have their own serial number or code. The effect of this is to determine the location of the person in trouble in traffic or in other emergency situations in case you do not know exactly where you are. For example, when you have an incident on the road far from a residential area with nothing but trees around.

There is a story that once, a government official playing golf at Singapore Island Country Club got lost. He called for help, but the only signs he could see were traffic lights and trees. Since that event, the lampposts have been numbered to aid in similar situations. 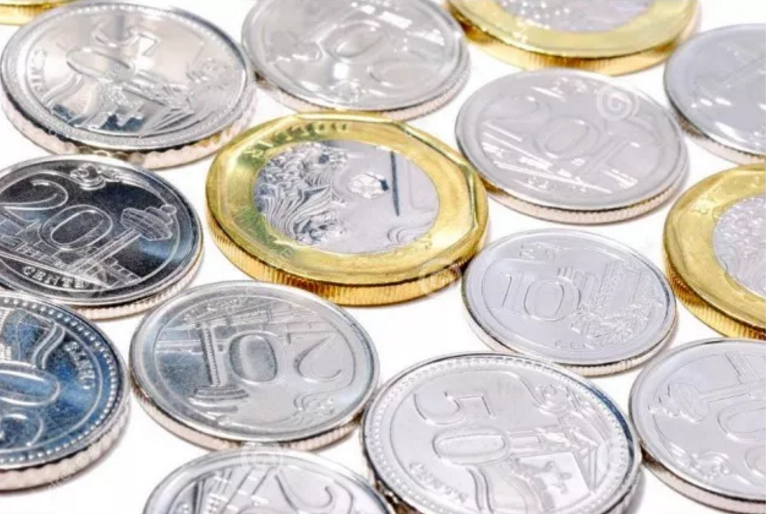 If you are a person with normal vision, visual discrimination requires only the difference in the surface design of the coin. However, it is different for the visually impaired. That's why the newer Singapore coins have a different side design for each denomination. This may not be noticed, but it also shows humanity in the very small things of the beautiful lion island nation, right? 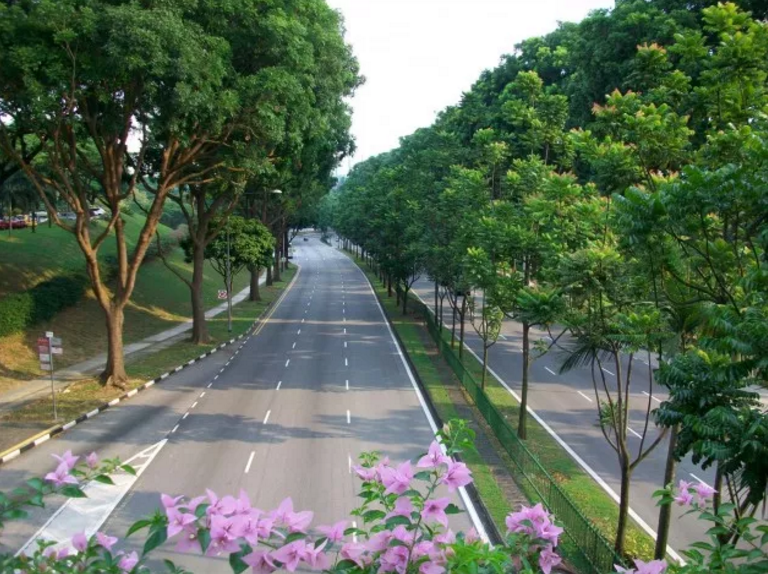 Singapore is a small country, every square meter of land is carefully considered for proper use. Singapore is also famous for its cleanliness and freshness, which has no small contribution thanks to the greenery. Large trees planted along highways and main roads are usually spaced 8-12 meters apart while the distance between small trees is usually 3 meters.

What's more, Singapore never seems to have a hurricane. Therefore, the trees on the streets of Singapore always remain green and luxuriant.

The national emblem on the coins has had a slight change 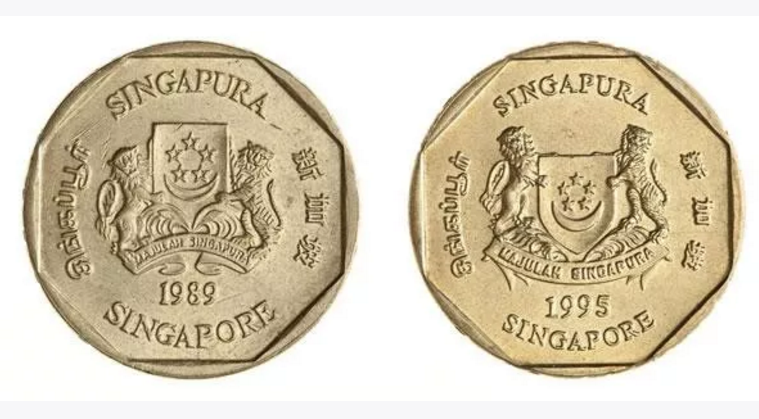 The symbolism of the national emblem on the coins of Singapore has had a slight change since the 2nd series and this is believed to be based on the advice of a… feng shui master. It can be seen that it has been changed from a slightly scowling face shape to a smiling face!

You can use Singapore currency in Brunei

You probably already know that in Brunei a $5 coin has the same value in Singapore. But why is that? According to the Monetary Authority of Singapore, this is because the Foreign Exchange Swap Agreement was signed between the two countries and took effect in 1967.

This agreement was originally adopted by Singapore, Brunei and Malaysia (but was later terminated by Malaysia in 1973) allowing currency swaps between these countries in an effort to encourage the development of trade and relations. economy.

Besides, the fact that in some major commercial centers of Malaysia today still accept Singapore dollars in payment.

The return of the Singapore $1,000 bill with a hidden message 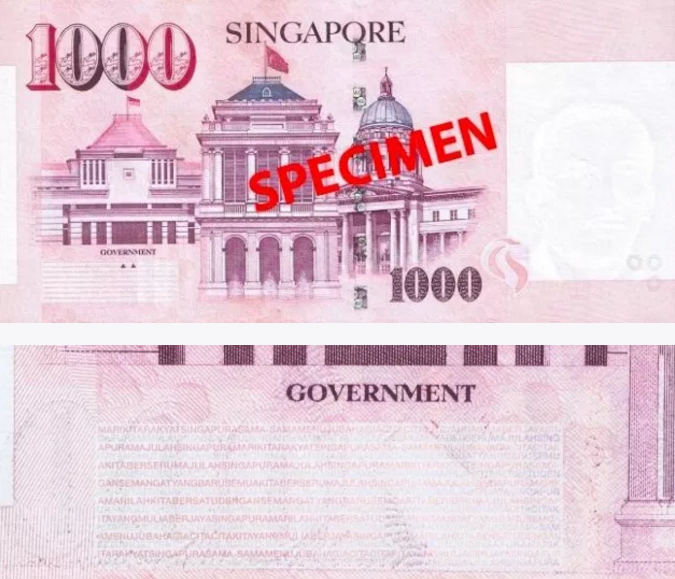 A hidden message printed in microtext (microtext) on the back of the $1,000 bill is the lyrics of Singapore's national anthem, full version!

The telltale sign of the text of this national anthem is the word "GOVERNMENT" in the lower left corner of the bill. 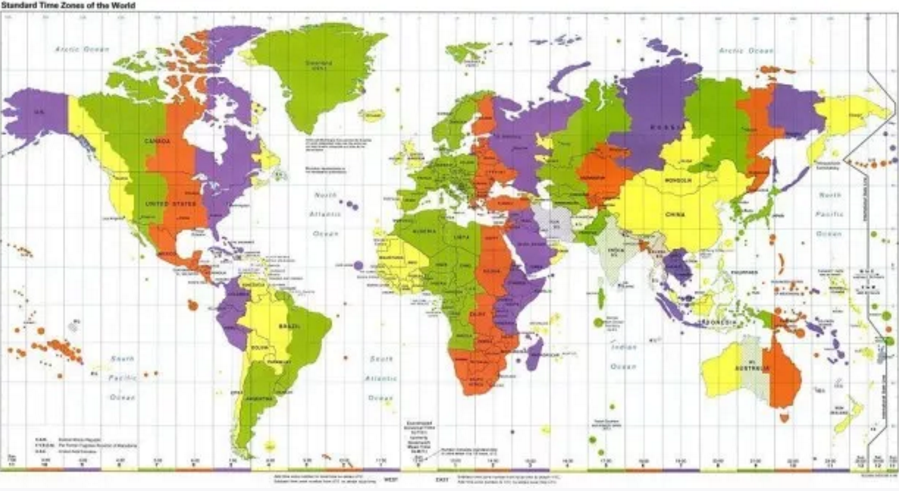 You probably know that Vietnam's time zone is GMT+7 and Singapore is 1 hour faster than us, ie GMT+8. In fact, this has had some "slight" changes until it reached the fixed position it is today. Both Malaysia and Singapore adopted the Tokyo time zone of GMT+9 during the Japanese occupation and reverted to GMT+7.30 after the end of World War II. Officially from 1982 onwards, Singapore has adopted GMT+8 as its standard time zone.

Birds are protected by law 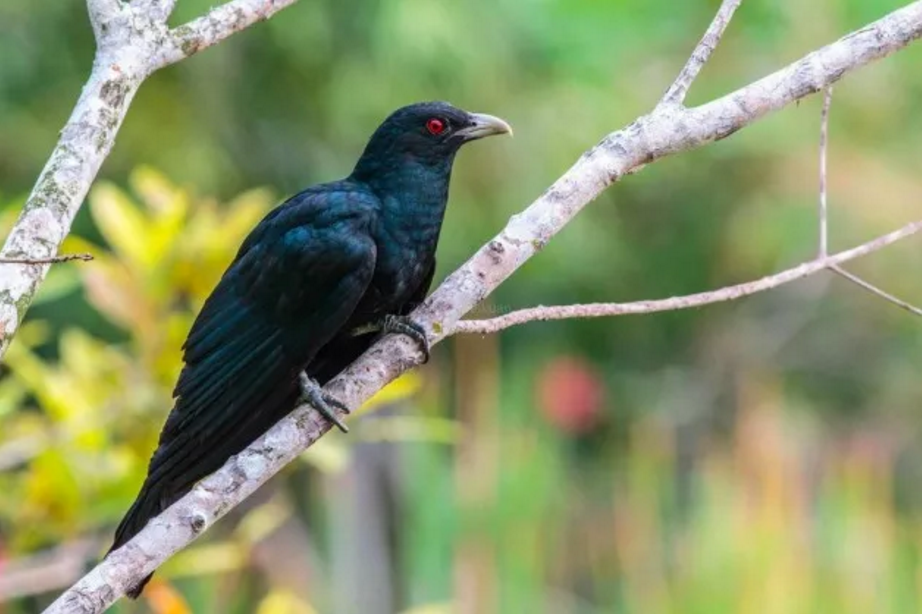 In Singapore, you will easily see birds not only in the parks but also on the grass by the street. During the breeding season, Asian Koels will make loud and repetitive noises (due to their species' attractiveness to females). It is against the law to harm these birds because they are protected by the wildlife society.