The hotel is large, providing an observatory for visitors to watch the stars

If you are someone who is fascinated by the stars or the mysteries that the universe holds, nothing is 'older' than when Four Seasons Lanai has opened the Lanai observatory to offer a unique astrotourism experience. unique to visitors. 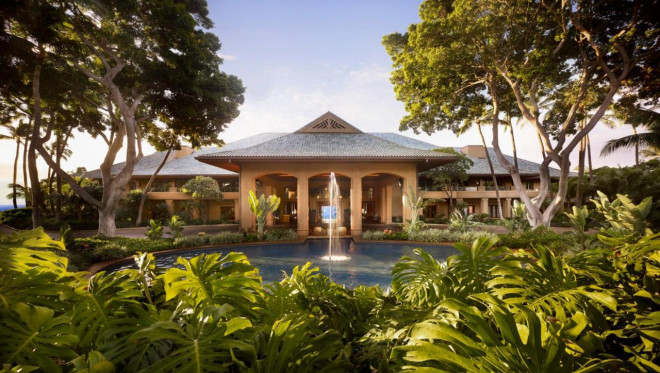 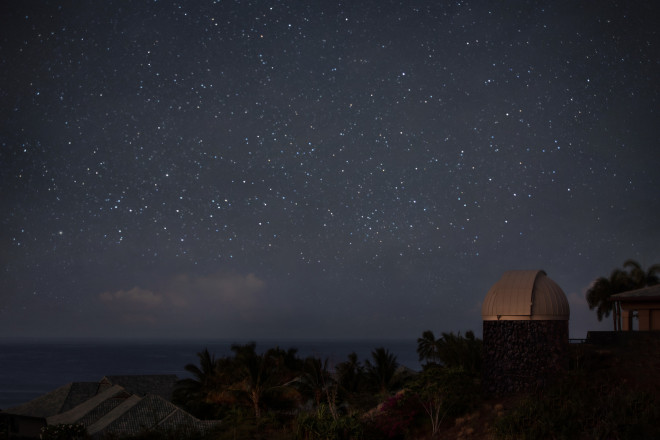 Lanai is an ideal location for stargazing, with low levels of light and atmospheric pollution to facilitate stargazing.

The "Kilo Hoku Experience" begins by sharing how Native Hawaiians and Pacific Islanders use the stars and elements of nature to guide their journeys.

It is thought that the voyages between Hawaii and the South Pacific occurred as early as 400 AD. The keenly developed ability to read the night sky helped early Polynesians navigate their way from island to island in the Pacific, and eventually to Hawaii. 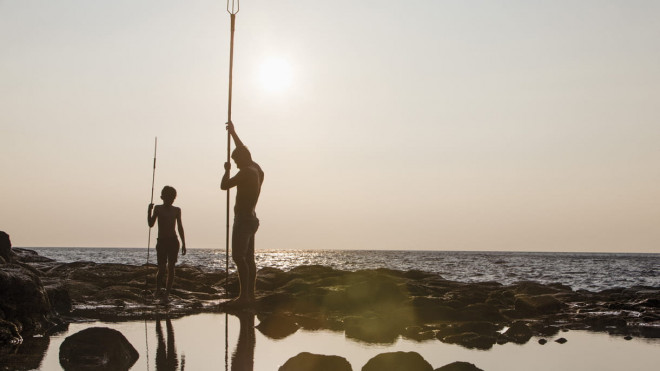 Their knowledge of the ka lani paa, or fixed celestial sphere, was very important. Pathfinders used their knowledge of ka lani paa to guide their boat across thousands of miles of ocean. The Pacific Ocean acts as a superhighway, bringing cultures together.

After the presentation, guests were guided through the viewing experience using the 40-inch telescope. Visitors can view various celestial bodies including planets, star clusters, galaxies, nebulae, and moons. The telescope is housed in a two-story dome structure about 25 feet in diameter. 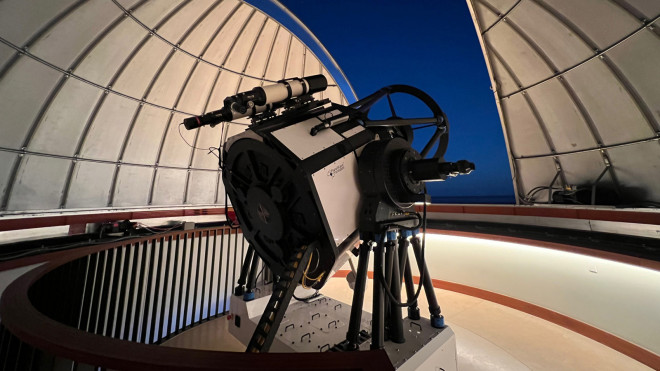 Built by PlaneWave Instruments, the PW1000 is an observatory-grade telescope with a direct-drive altitude-azimuth (Alt-Az) mounting system that stands 135 inches tall and weighs approximately 3,000 pounds.

Future plans seek to include programs such as special guest speakers and presentations with Imiloa, the Hawaii Astronomy Center, in addition to educational programs for Lanai students.