Things to know about the Swiss schengen visa

What is a Schengen visa?
Schengen visa is a visa that allows you to enter 28 countries in the Schengen area. The Schengen Agreement was implemented on March 26, 1995. Schengen countries require tourists to apply for a common visa, allowing entry into the bloc.

Schengen visas may be limited, valid for only one country (like the Netherlands) or for more countries (like Belgium, Luxembourg and the Netherlands). In this case, visa holders will only enter the Schengen countries they are allowed. 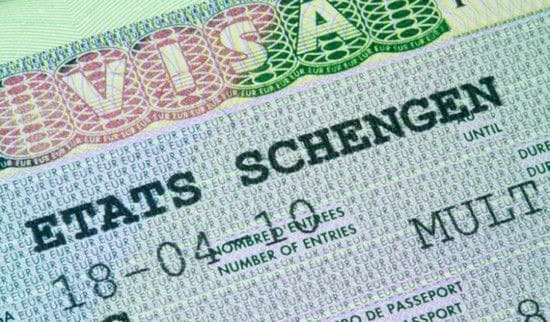 Schengen visa stays for less than 90 days
Whether you need a Schengen visa or not depends on your nationality.
In case you do not need a visa, you can enter the Netherlands if you meet the following conditions:

- You have a valid passport.
- You have the financial ability.
- You have a good reason for visiting the Netherlands.
- You are not considered to be a threat to public welfare, national security or international relations.

If you are a relative of an EU / EEA or Swiss national, you may be eligible for a free, urgent visa if you meet the following conditions:

- You are the first of kin (including spouses with or without marriage registration, children under 21) of EU / EEA or Swiss citizenship.
- This EU / EEA nationality is living or settling in one of the non-national member states that they are a national of.
- You are accompanying an EU / EEA nationality or planning to accompany them.
- If you think you qualify for a visa, you will have to prove this when applying.

When bearing multiple nationalities:
Whether you need a visa or not depends on what passport you will use. Although you are a national of a country without a visa, if you intend to use the passport of the place where the visa is required, you will need to apply for a visa. The country you are currently residing in is not related to whether you need a visa or not, not to mention that you must be a lawful permanent resident of the country of origin when applying.

Schengen visa stays for more than 90 days
Type D visa (also called MVV in the Netherlands) is a long-term visa that allows you to enter the country of Schengen issued and immediately after that to apply for a permanent residence permit (you must do this within 8 days after when to the Netherlands).

If you want to stay for more than 90 consecutive days, you must apply for a temporary residence permit (MVV for short). MVV is a D visa. With this visa, you can apply for a permanent residence permit when you come to the Netherlands. The MVV is granted to citizens of countries not part of the European Union community and several other countries.

In case you do not need to apply for an MVV for a stay of more than 90 days: upon arrival in the Netherlands, you must report to the Immigration & Naturalization Service (IND) for registration and / or permanent residence permit.

As of April 5, 2010, a Category D visa allows you to travel to Schengen countries. With a valid Class D visa, you can stay in the bloc countries for a maximum of 90 days during the 180 day period of the visa.

Airport transit visa
Open to citizens from any country or with non-Schengen departure points that stop at Schengen airport to transfer flights to a third country outside of Schengen. The length of stay for this visa type depends on the transit time of the visa applicant. Some nationalities will need to apply for a transit visa when having to change flights at one of Schengen's airports. 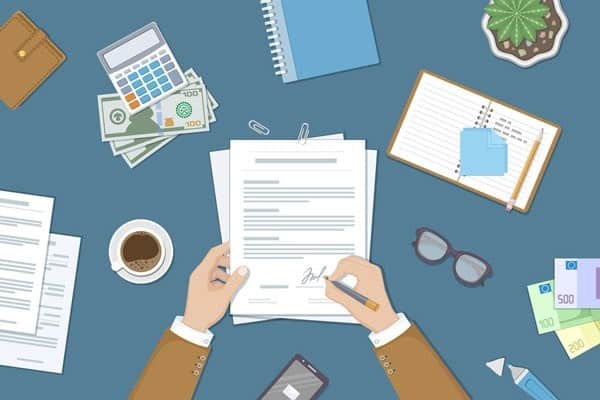 Class A Schengen visa: Transit visa is a permit that citizens of some countries need to transit in the international area at the airport, while the aircraft resupply or when the aircraft must be transferred. Airport transit visa is a type A Schengen visa, which is governed by community law (European Union), which allows it to be used at any airport of the member states of the territory. Schengen.

Airport transit means entering the international transit area of ​​an airport without ever leaving this area. Airport transit visas (Category A visas) will be issued for this case.

For example, a Nigerian citizen goes from Lagos (Nigeria) to Moscow (Russia) via Frankfurt (Germany). This person is only in the international transit area of ​​Frankfurt airport, and therefore will be granted an airport transit visa.

Schengen Category C visa: Residing for the purpose of transit, or transit, includes entry into the territory of a country to a third country. In this case, a uniform visa, that is, a short-term visa (a category C visa) is allowed to circulate freely throughout the entire Schengen territory. This situation may occur when:

Although not leaving the airport but there goes through the limits of the international transit area.
For example, a Vietnamese citizen travels from Vietnam via Paris Charles-de-Gaule airport to New York, and in Paris he goes to the main lobby to meet relatives living there within hours before boarding. fly to New York. This is a case of territorial transit, as this person has left the international transit area of ​​the airport. Similarly, the case of a person staying one or several nights in Paris before taking a plane to New York is also considered a territorial transit. In both cases the Consulate (France) must issue this person a uniform visa, which is not an airport transit visa.

When consecutively transiting the airports in the territory of Schengen.
For example, a Nigerian citizen travels from Lagos to Montreal (Canada) via Brussels (Belgium) and Paris (France). The flight between Brussels and Paris is an intra-Schengen area flight, and for this reason the applicant will enter the territory of the Schengen member countries in Brussels and the Consulate (Belgium) must issue a visa Consistent identification for the applicant that is not an airport transit visa.

When changing the airport
For example, a Sri Lankan citizen travels from Colombo to Paris's Charles De Gaulle Airport. From Paris this person will continue to fly to Mexico, departing from Orly airport also of Paris. When transferring an airport in Paris, the applicant enters the territory of the member countries, so the Consulate (France) must issue a uniform visa to the applicant but not an airport transit visa.