While the average SAT score of students admitted to American universities in 2020 is 1051/1600, the University of Chicago and 6 other schools are 1500 or above.

To help students consider and choose the right school for their SAT scores, US News and World report announced the average SAT scores of students entering the fall semester of 10 US universities. 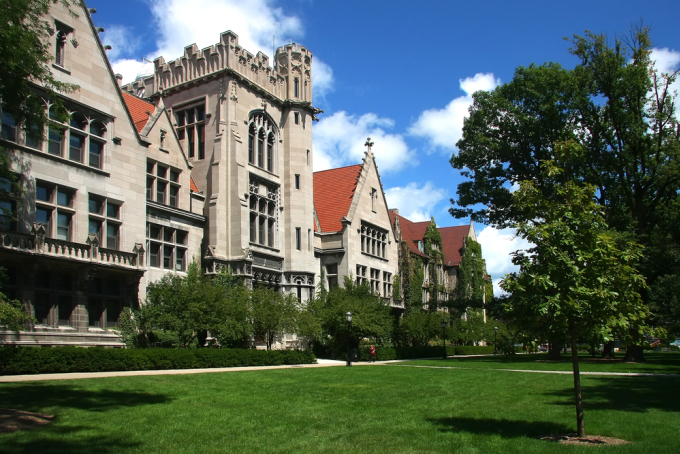 University of Chicago, which has the highest average SAT score for students in America. Photo: Shutterstock

Harvey Mudd University is the only representative of the liberal university group to participate in the rankings with third place - 1520.

The rankings with the participation of 4/8 Ivy League universities including Harvard, Yale, Princeton and Pennsylvania, ranked 4th, 6-8 in the top schools with the highest SAT scores.